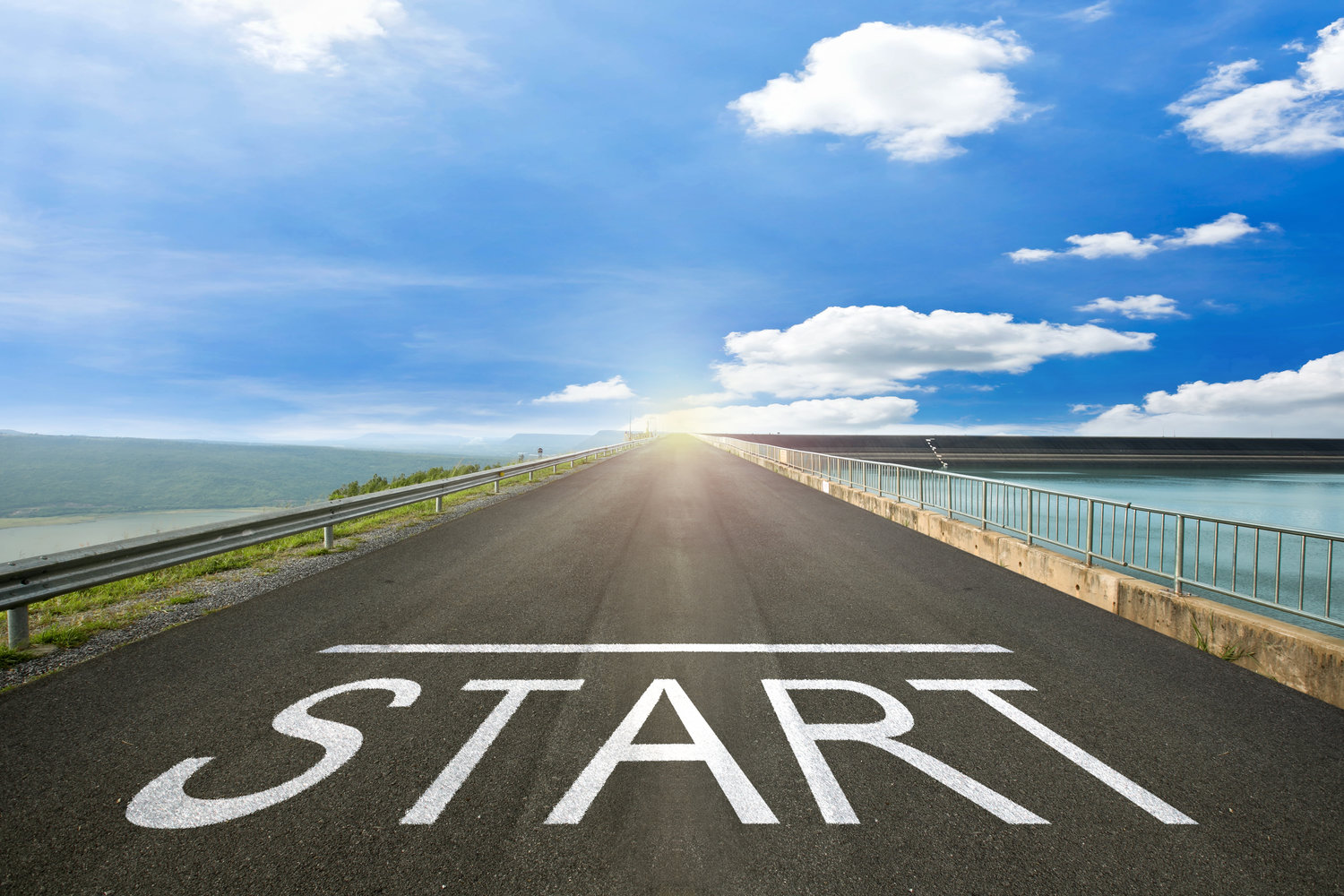 My journey into the tech field

I have been in the tech field for almost two years, and a common question that I get asked from college students and high school students that look like me is, “How did you get there?” So to all that ask, here is my story.

If someone had asked me when I was in high school that I would be working in tech, I would not have believed them. Back then, I did not even know that was a career option. I vividly remember telling my teachers that I was unsure I would study but that I was learning towards double majoring in Biology and African American history. I tried to convince myself to major in Biology because I enjoyed it in high school, and I wanted to major in African American history because I loved studying the Civil Rights Movement.

Unlike many of my peers, I took a semester off before I started to go to college as I navigated the move back to the States after going to high school overseas. During my gap year, I began to look into the documents that Ed Snowden showed the public about the capacity of the United States to spy on everyone in the world. I took an immediate interest in this because I knew from history that once the infrastructure to spy on people is in place, it is used against marginalized communities disproportionately.

The more I learned about Ed Snowden’s revelations, the more questions I had. Questions about the devices I used in my everyday life and their power over me. Questions the relationship we as a society had with technology and how it impacts a social, economic, and political scale. However, as a history nerd, I did not have the language or the skills to understand the technical world I lived in, so I decided to focus my studies on computer science and learn the fundamentals.

As I went through university and studied the language of computers, my education never seemed to connect the dots between the technical world, and the political and social effects technology had in the real world. The messaging was always the same: learn the fundamentals, have a great understanding of data structures and algorithms, have the skills to work in big tech, or even better, start your own. Many of the companies recruited at my school promised a six-figure salary after graduation to work on technology to help people. Yet as I reflected on the events that happened in the last couple of years, there seemed to be more division among people, more social unrest, and general distrust in our institutions despite the unprecedented number of intelligent people working in technology companies. At the same time, I wanted to be like my peers and have the luxuries of working in tech.

Like many of the students at my school, I had several offers before graduation. But, in the end, I accepted an offer from Target because its mission statement was clear, genuine, and told that it had a world-class cyber security team. It also seemed to be the perfect place to get my feet wet in the world of tech because it had a rotational program where I could learn different aspects of retail.

I truly had a diverse set of experiences that I have thoroughly enjoyed for two years. I was able to program and deploy code for self-checkout registers that impacted thousands of guests, learned how to apply machine learning in the retail space, and worked on a custom stream computing engine. However, the most exciting job was my work in the cyber security space and as a security operations center analyst. In this role, I connected the dots between the technical world and the political and social effects on the real world. It was the job where I could use my strengths as a developer and analyst, and I was helping the world become a better place by protecting people from cybercrime.

For those just starting in the tech field and who are unsure what or where to go, the best advice I have is to try different things in the tech field and be honest with yourself. Try something that interests you, or pick a topic you have no expertise in. Eventually, there will be a topic or area that will catch your attention. That topic that catches your attention does not have to be the new shiny tool or framework because those change over time. The most important thing is to enjoy what you do because this way you will have a long and successful career.

My people say I don't bite